I'm pleased to announce that I've joined up with Dr. Joe Cabosky for a new podcast on North Carolina politics, campaigns, and elections (along with other topics that come to our minds) called "Carolina Campaigns."

Dr. Cabosky is an assistant professor at the Hussman School of Journalism and Media at the University of North Carolina at Chapel Hill, where he teaches market research and case studies, along with conducting research into diversifying and disrupting strategic communications, public relations, and advertising. He writes at cabpolitical.com.

Our podcasts will run every two weeks (or so), and can be found on SoundCloud. Our first episode looks at the Iowa Caucuses a week out, and the political nuances that can be found in North Carolina politics, from both of our points of view and scholarly work. We hope you'll take a listen.
By OldNorthStatePolitics.com - February 01, 2020 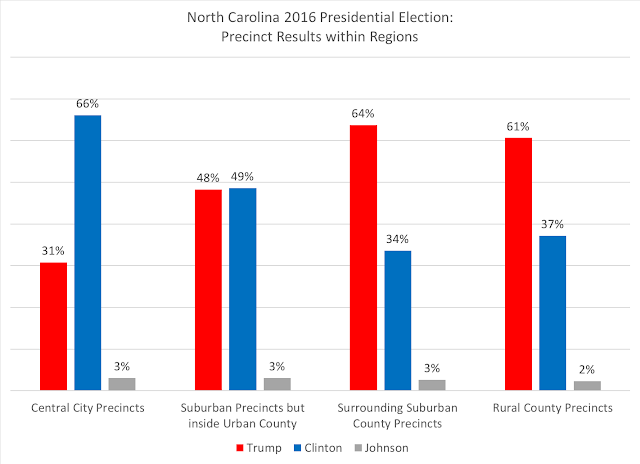