On the Trump Phenomenon

David Whisenant of WBTV News interviewed me about my thoughts on the Trump phenomenon and how I became interested in politics and a resource for the media.
By OldNorthStatePolitics.com - January 08, 2016 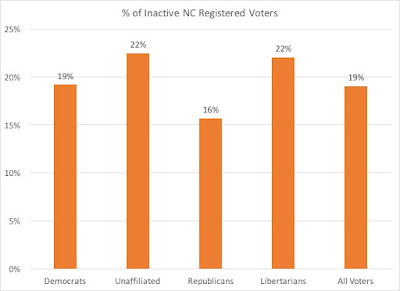 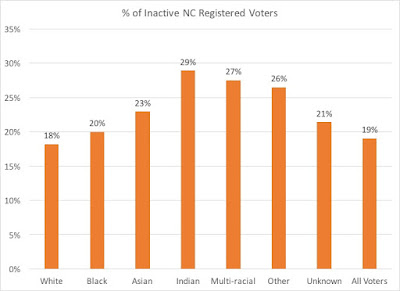 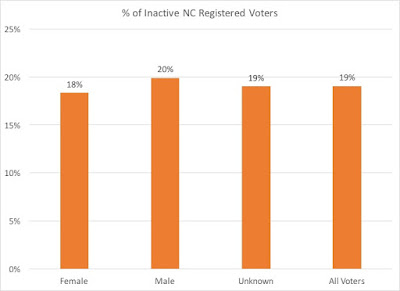 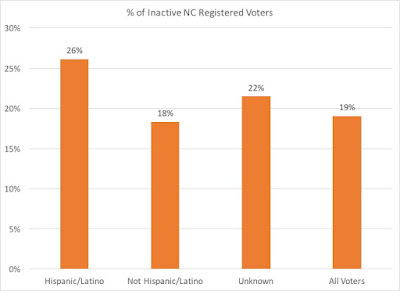 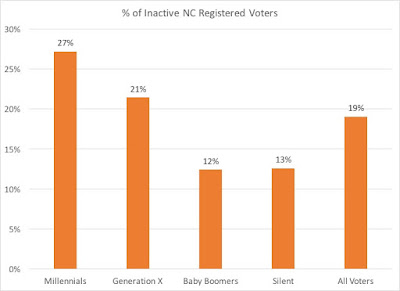 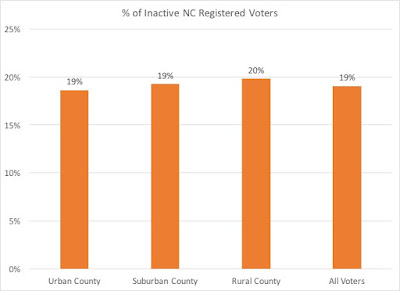 A primer on presidential primaries

I have a new blog post at WFAE's The Party Line on the various primary contests we'll see coming up in the presidential primary contests.
By OldNorthStatePolitics.com - January 07, 2016

The Democratic Party in the South Has Changed For Good

Mike Cooper writes in The New Republic about the changing Democratic Party in the South.
By OldNorthStatePolitics.com - January 07, 2016

Tim Funk at the Charlotte Observer wrote a pretty significant long piece on Franklin Graham's 50-state tour to rally evangelical voters in preparation for the 2016 election.
By OldNorthStatePolitics.com - January 03, 2016