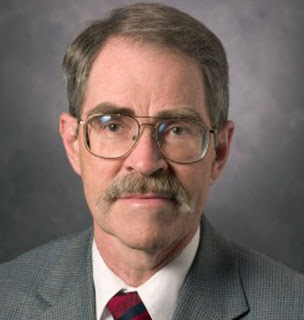 Dr. Charles S. Bullock, III, holds the Richard B. Russell Chair in Political Science and the Josiah Meigs Distinguished Teaching Professor and University Professor of Public and International Affairs at The University of Georgia in Athens, where he was taught since 1968.
Dr. Bullock is one of the nation's leading scholars on Southern Politics in the United States, having authored, co-authored, or co-edited more than 30 books and 250 articles and chapters, including The New Politics of the Old South, now in its sixth edition. His teaching and research interests include Southern politics, legislative politics, elections and electoral systems, redistricting, and voting rights.

(photo courtesy of The University of Georgia)