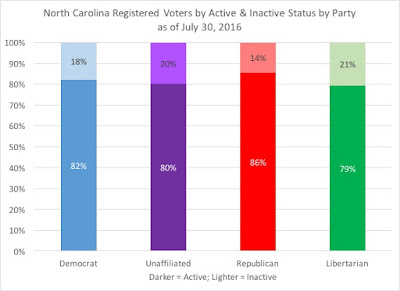 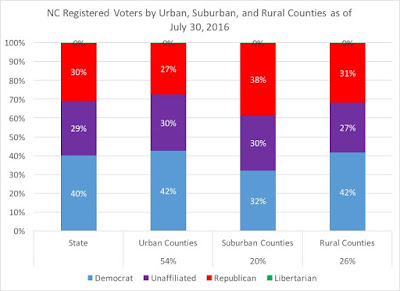 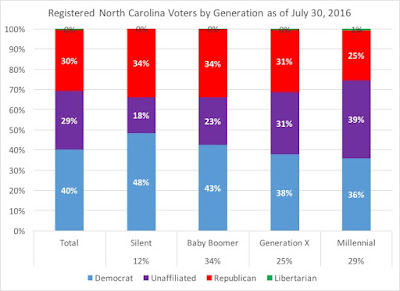 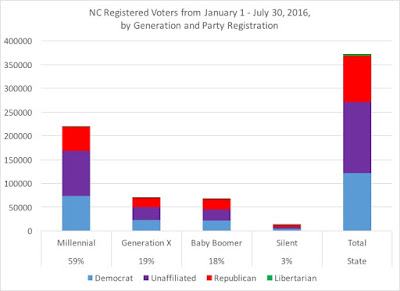 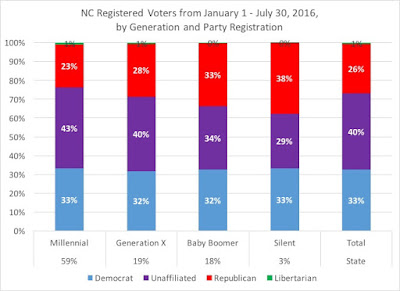 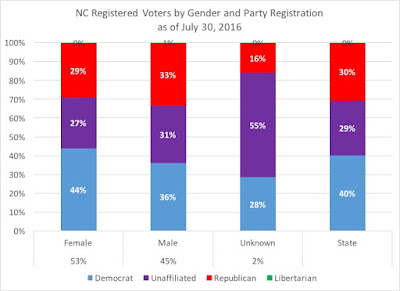 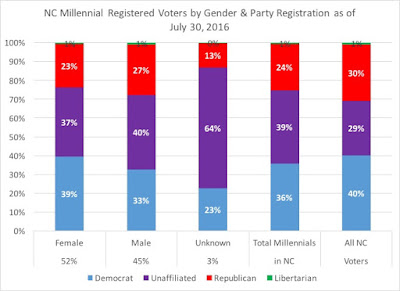 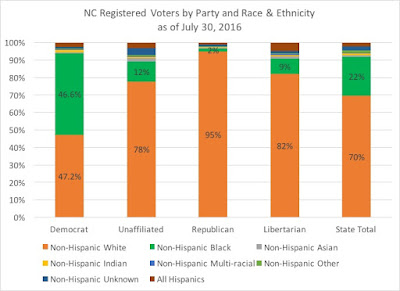 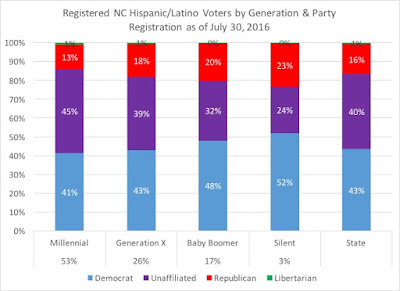 Was interviewed about the recent 4th Circuit Court of Appeals ruling striking down GOP voting law changes, which will appear to favor Democrats come November if the ruling stands.
By OldNorthStatePolitics.com - August 04, 2016

Gov. McCrory vs. AG Cooper over who should defend HB2

Was interviewed for a WCNC story on the continuing feud between NC's Governor Pat McCrory and AG Roy Cooper in their election battle for the governorship of the state.
By OldNorthStatePolitics.com - August 04, 2016