I was interviewed by Dave Catanese of U.S. News & World Report on the state of the presidential general election race in North Carolina.
By OldNorthStatePolitics.com - June 11, 2016 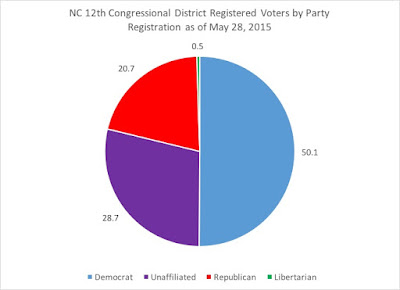 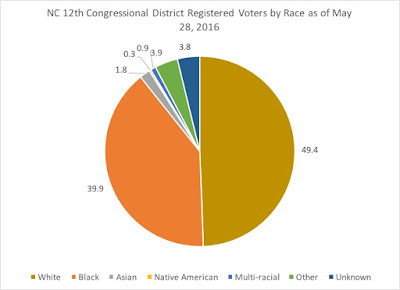 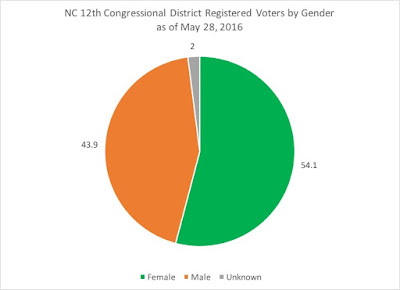 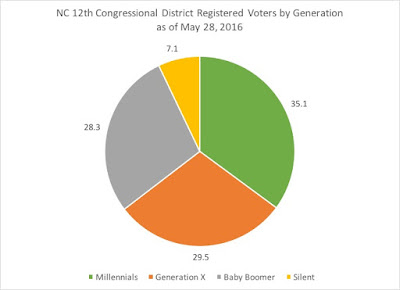 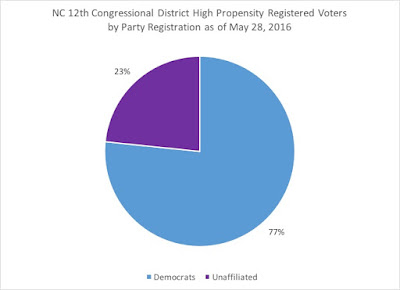 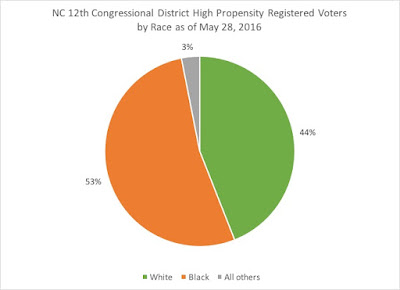 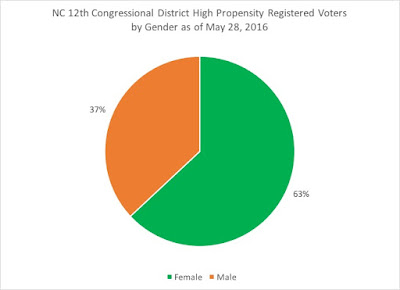 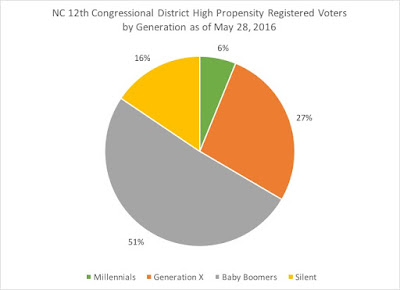